Minsk Watch Plant is the only enterprise in Belarus for the production of time devices and one of the few enterprises of the Soviet watch industry, which preserved the full cycle of mechanical watch production.

Also the plant is engaged in production of manometers, printed circuit boards, GPS-trackers, devices of check of milking installations (PPDU-01) and other products.

The decision to build the plant was made in 1953. By that time in the Soviet Union watches were already produced at thirteen factories of the Ministry of mechanical engineering. But demand exceeded capacity. And already in 1955 from the conveyor of OJSC "Minsk Watch Plant" first watches “Zarya” rolled off the production line.

Since 1994 Minsk Watch Plant is an open joint stock company. However, in free market conditions, the management of the plant could not maintain the former power of the enterprise, and in 2006 it was declared bankrupt. In 2009, debt restructuring was carried out, and the court terminated the bankruptcy proceedings.

In 2010 the Swiss company "Franck Muller International B. V."  became the investor of the enterprise, having signed an investment agreement with the Republic of Belarus.

OJSC “Minsk Watch Plant” is the enterprise of a private form of ownership with a share of the state in authorized capital of 19,97%. The investor's share is 80%. Individuals have owned 0,03% of the shares.

Today the company produces about 150-180 thousand watches, offering to the consumer more than 1700 models, both quartz and mechanical watches. The products of OJSC "Minsk Watch Plant" are exported to fourteen countries.

The plant employs more than 700 people. Equipment and technologies are constantly updated.

Since 2013, the company has mastered the industrial production of watches with diamond-like carbon coating. The coating is biologically indifferent, i.e. it does not chemically interact with biological tissues (including skin). This coating has been used for 20 years in many other fields, in particular for the manufacture of heart valves, aviation and Formula 1.

At present time OJSC "Minsk Watch Plant" has mastered the production of spherical glass for wrist watch of round shape sapphire and continues work on the development of sapphire crystal of  different not round shape. 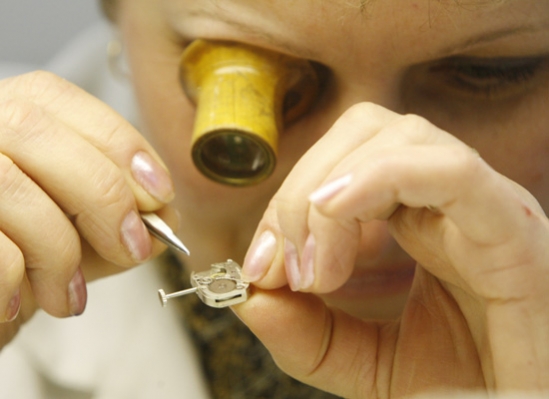 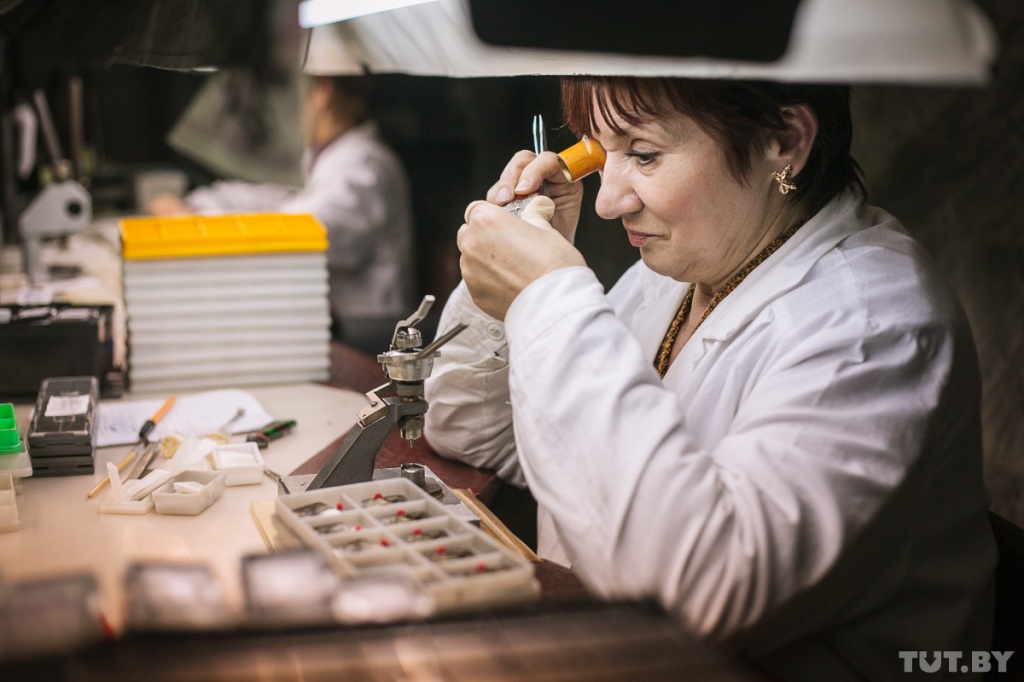